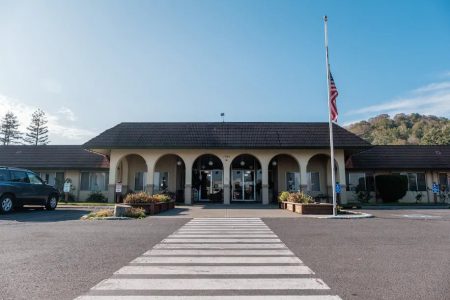 By Debbie Cenziper, Joel Jacobs, Alice Crites and Will Englund in the Washington Post

As advocacy groups call for transparency, documents help trace the flow of public money to a complex network of related companies

The largest for-profit nursing home operator in California took control of his first home in 2006 in a Los Angeles suburb that calls itself “the city of opportunity.” Over the next decade, he built a sprawling network of facilities from San Diego to the state’s northern coast.

The chain known as Brius Healthcare received more than $800 million from Medicare and Medicaid in 2018 to care for thousands of elderly residents in about 80 nursing homes. Instead of relying upon outside vendors, Brius pursued a business practice long used by a majority of for-profit nursing homes nationwide: paying related companies for goods, services and rent.